ANNOUNCEMENT AND CALL FOR PAPER

“OC EO CULTURE IN THE CONTEXT OF ASIAN CULTURE” 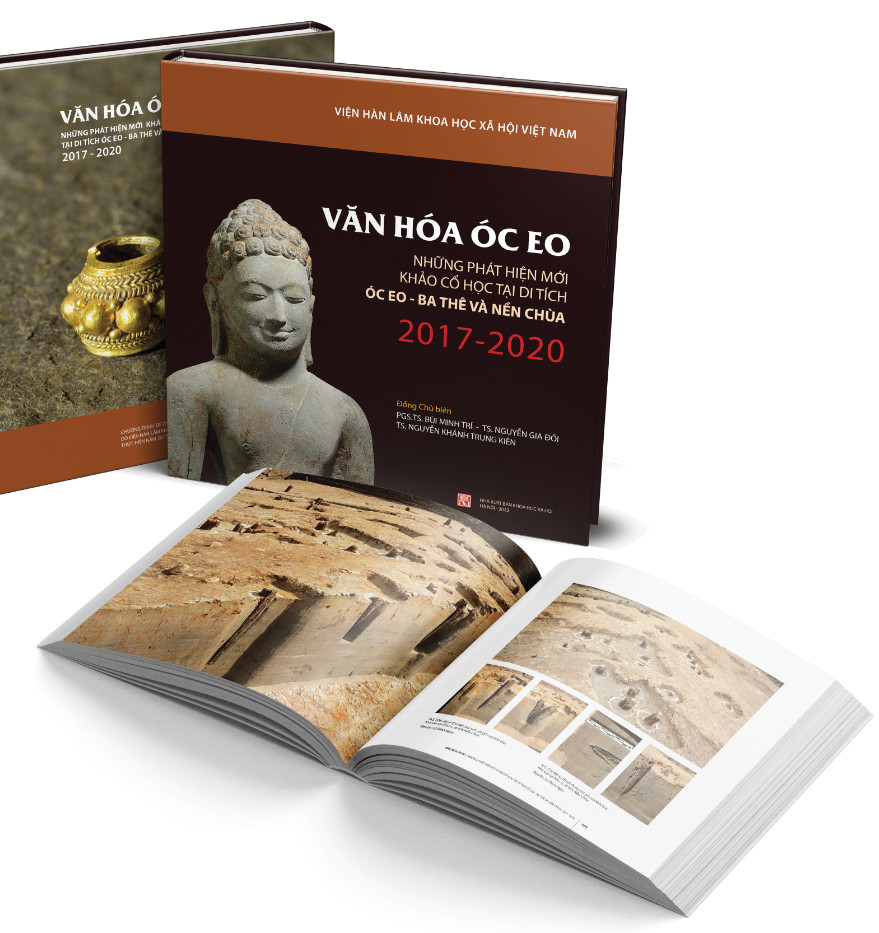 Oc Eo culture is a well-known archaeological culture in Southern Vietnam that linked with the history of the kingdom of Funan and the country of Vietnam. This culture has been well-known since Louis Malleret's 1944 archaeological investigations at Oc Eo Field. Since then, Oc Eo-Ba The has gained recognition as an important archaeological site not only in Vietnam's southern region but also throughout Southeast Asia. Over the last few decades, excavations here have uncovered numerous artifacts demonstrating the origins and evolution of the Oc Eo culture, establishing Oc Eo as the Funan Kingdom's largest, busiest, and most well-known urban center.

From 2017 to 2020, the Vietnam Academy of Social Sciences (VASS) implemented the Project "Research on the archaeological sites of Oc Eo - Ba The, Nen Chua (Oc Eo Culture in the Southern region)" with the important goal of excavation and research at Oc Eo - Ba The site (An Giang province) and Nen Chua site (Kien Giang province), in order to clarify the value of Oc Eo culture in Vietnam’s Southern region, provide a scientific basis for planning work, preserve and promote the value of Oc Eo – Ba The archaeological site. The Project's execution has led to a number of significant new findings that have helped to elucidate the nature, function, date, and role of the Oc Eo - Ba The site in the history of the Funan kingdom.

Towards a new, deeper, and more comprehensive understanding of Oc Eo culture, as well as continuing to clarify the historical, cultural values and relationship of Oc Eo ancient city in economic and cultural exchanges with the world in the first 10 centuries CE, contributing to the preservation and promotion of the Oc Eo site, the Vietnam Academy of Social Sciences and the People's Committee of An Giang province will collaborate to host an international scientific conference with the theme "Oc Eo culture in the context of Asian culture" in Long Xuyen City, An Giang province.

The conference concentrates on clarifying the following critical issues:

1.1. Summarizing and evaluating the findings of the archaeological study and excavations conducted between 2017 and 2020 at the relic sites of Oc Eo-Ba The (An Giang province) and Nen Chua (Kien Giang province).

1.2. Oc Eo culture and Funan kingdom in historical and cultural contexts of Southeast Asia and Asia;

1.3. The international maritime trade network and the role of Oc Eo as an ancient city in Southeast Asia and Asia before the 10th century CE;

1.4. The exceptional global values of the Oc Eo – Ba The relic site;

The conference is scheduled to take place over two days, presumably from 12 November 2022 to 20 November 2022. The precise time will be noticed later.

The anticipated schedule is as follows:

The Conference organizer will pay for all registration, transport, accommodation, and meals for participants in the conference in An Giang province.

International delegates are responsible for covering their own international travel expenses.

5.4. Emails for receiving abstracts and papers are Giangiseas@gmail.com and alexgiangvn@gmail.com.

We look forward to receiving your submissions! 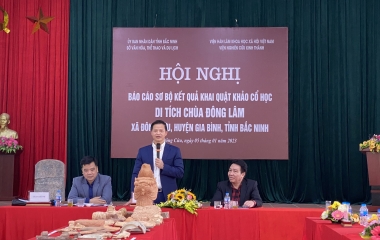 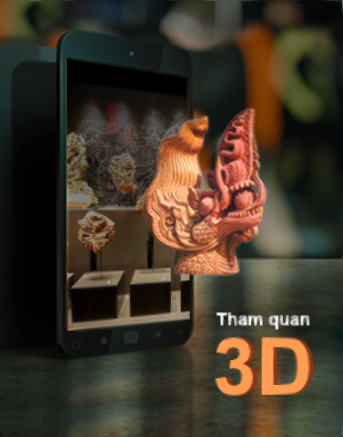